Renowned for its sweeping vistas and abundant wildlife, the camp (designed by acclaimed architects, Silvio Rech and Lesley Carstens), comprises six luxury villas and is the only permanent camp in the Park.

Liuwa Plain is an area rich with stories – one of our favourites is the legend of Mambeti and Lady Liuwa. Mambeti of the Lozi tribe, lived, died and was buried nearby to camp, legend has it she was reincarnated into Lady Liuwa, the lioness and matriarch of Liuwa’s lion pride. Local people believe that this explains why the lioness is receptive to people and spends so much time in the same woodlands area frequented by the elderly lady in her twilight years.

Accessible by chartered flights with Time and Tide - Norman Carr Safaris. From Lusaka's international airport to Mfuwe Airport. You will be met by a staff from the camp for a gamedrive of 2-3 hours passing a national park and villages.

The ultimate safari destination. Here you can witness the second biggest wildebeest migration on earth, discover various species of rare and endangered birds, follow cheetah hunts in the plains or watch clans of up to 50 hyenas at their den.

With large populations of zebra, buffalo, cheetahs, hyena, wild dogs. Over 300 bird species, crowned cranes, storks, endangered wattled cranes, pratincoles and many water birds. The animals starts to flock at the arrival of the wet season. Best season is the dry months between August and December where the plain is accessible and the animals concentrate in water sources. Between October and November, the wildbeest move in their annual migration from Angola. It is not easy to get to Liuwa Plain but the beauty of the plain is rewarding, a truly great expedition and a huge adventure.

7 Bathrooms:
7 bathroom with shower and toilette

View all holiday homes of the landlord. 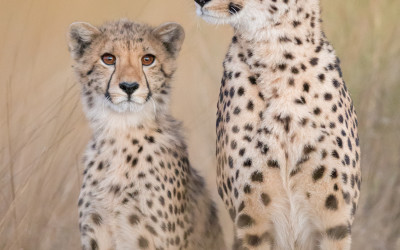 Complete the form and put the most important information for you to find the most suitable Holiday Rental. Thanks.

Your request has been forwarded.
×

Unfortunately, your message could not be sent. You can also here contact.